What is lymphoedema and lymph?

Fluid circulates through the circulatory system to deliver nutrients and cells through the human body. Different names are given to body fluids based on where they are found:

The circulatory system of the human body involves both the cardiovascular (blood) and the lymphatic (lymph) systems working together. Lymphoedema (also spelled lymphedema) is from the latin word “lympha” which means “pure water or streams”. This name fits with the fact that lymph is clear and that the lymphatic system filters tissue fluid through lymph nodes – lymph organs designed to keep the body free from infection and disease. “Oedema” refers to conditions where there is an excess of watery fluid collecting in the body.

Lymphoedema is therefore where excess lymph fluid from the lymphatic system collects in the body – usually resulting in swelling.

Lymph simply refers to the fluid found in the lymphatic system and lymph vessels of the body.

There are two types of lymph fluid in the human body:

1. Lymph fluid that does not contain fat.

This type of fluid is clear. It is found inside most superficial lymph vessels such as in the tissues of the arms, legs, breast, genitals and face. You will have seen lymph if you have ever seen fluid inside a large blister. The fluid that collects under the skin in a blister is clear. At this stage the fluid is tissue fluid as it has not been collected by the lymph vessels. In order for the fluid in the blister to escape it must be carried by the lymph vessels or alternatively it can escape through the skin, which is not ideal as the skin will be broken leaving it susceptible to infection. Image of a common blister by Frazzmatazz, CC BY-SA 3.0, via Wikimedia Commons.

This type of lymph is known as chyle. Chyle is found in the lymphatics of the digestive system which drain into the large lymphatics of the abdomen. The cisterna chyli is the most lower part of the thoracic duct – the biggest lymphatic vessel in the human body. This lymph vessel receives fatty chyle from the intestines and contributes to digestion via the transportation of fats within the human body.

It is the first type of non-fatty lymph fluid that causes the swelling most commonly seen in those living with lymphoedema and can result in swelling in the arms, legs, breast, genitals and face.

Lymphoedema may arise because lymph vessels or lymph nodes have been damaged or were not formed correctly.

Secondary lymphoedema is the most common type of lymphoedema which develops following damage to the lymphatic system.

The damage may occur as a result of some cancer treatments including the removal of lymph nodes, following radiotherapy to lymph node groups or with the progression of malignant disease. The onset of lymphoedema may be at any time. It may occur within months of the damage or it may appear years later.

Secondary lymphoedema may also arise without a cancer diagnosis when one or more of the following conditions occur:

In the video below Professor Neil Piller (Lymphologist from Flinders University) talks about the two types of lymphoedema.

What is the difference between primary and secondary lymphoedema? (Transcription)

Then we have another form of lymphedema called secondary lymphoedema.

What are the consequences of lymphoedema?

There are three main consequences of lymphoedema affecting the tissues:

FLUID: Tissues become swollen as tissue fluid accumulates without the lymphatic system being able to drain this fluid away. As lymphoedema persists overtime (known as chronic lymphoedema) the tissues become inflamed and this places patients at risk of serious skin infections known as cellulitis.

FIBROSIS: Tissues become ‘fibrosed’ in chronic lymphoedema, which means they may become thickened, hardened or turn into a special type of “scar tissue.”

FAT: Tissues become fatty in chronic lymphoedema. Fatty tissue can become so severe that liposuction can sometimes be warranted to remove litres of accumulated fat. The liposuction does not cure the lymphoedema, but it removes the excessive fatty tissue so that the body area becomes easier to move.

Lymphoedema involves tissue inflammation through the process of fluid, fibrosis and fatty tissue infiltrating the tissues. As such the condition should not be ignored. Early treatment has been shown to get the best results.

Lymphoedema is a condition involving long-term tissue swelling that occurs when the lymphatic system fails to work properly. Without the lymphatic system functioning correctly, lymph vessels in a given body area aren’t able to collect tissue fluid, so tissue fluid builds up and swelling occurs. Over time the fluid build up can become fibrosed and then fatty. If left untreated, swelling as a result of tissue fluid build up can become irreversible and is known as chronic lymphoedema. Education and early detection are the best ways to avoid life-long consequences and symptoms of lymphoedema. 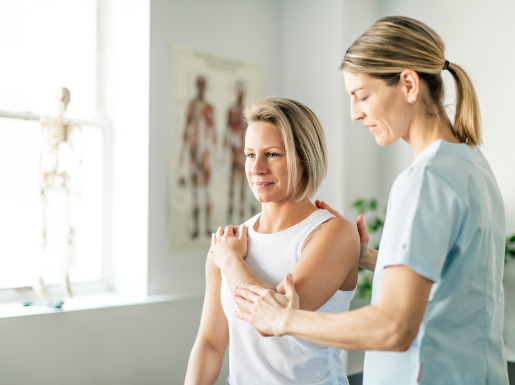 What is the Casley-Smith method for the treatment of lymphoedema? 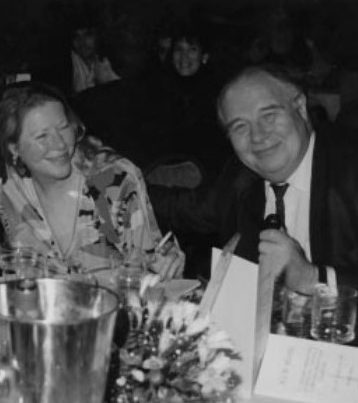 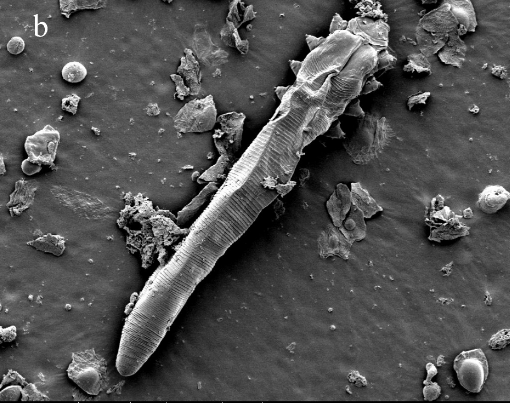 Journey to the Lymph Node Game